Genesis magazine featured Texas on its cover in April 2009, as did Hustler on the magazine's 35th anniversary edition in June 2009. 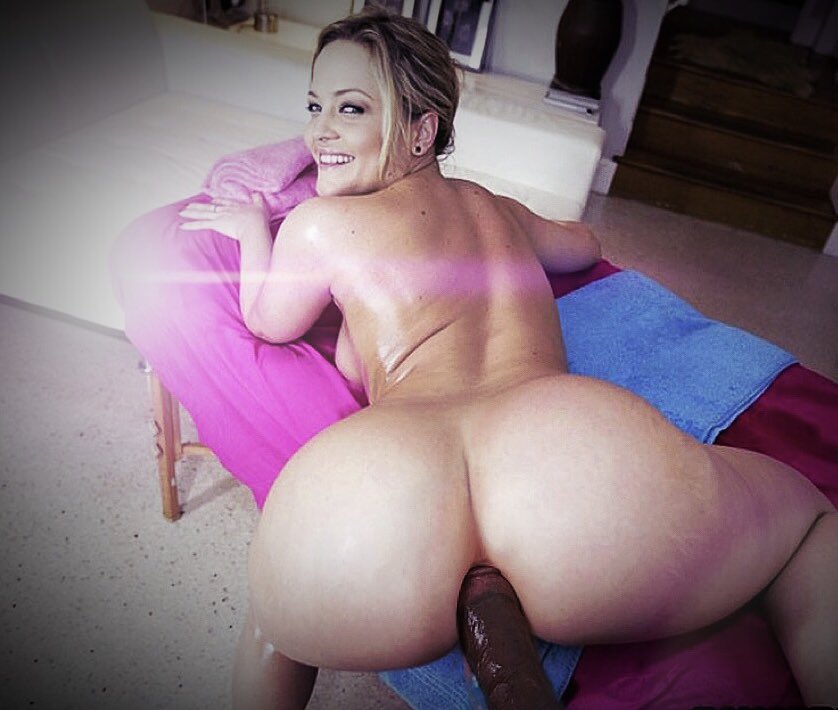 The same year, in the song "Yacht Club" on the album Nuthin' 2 Prove, rapper Lil Yachty included her as a popular culture reference.