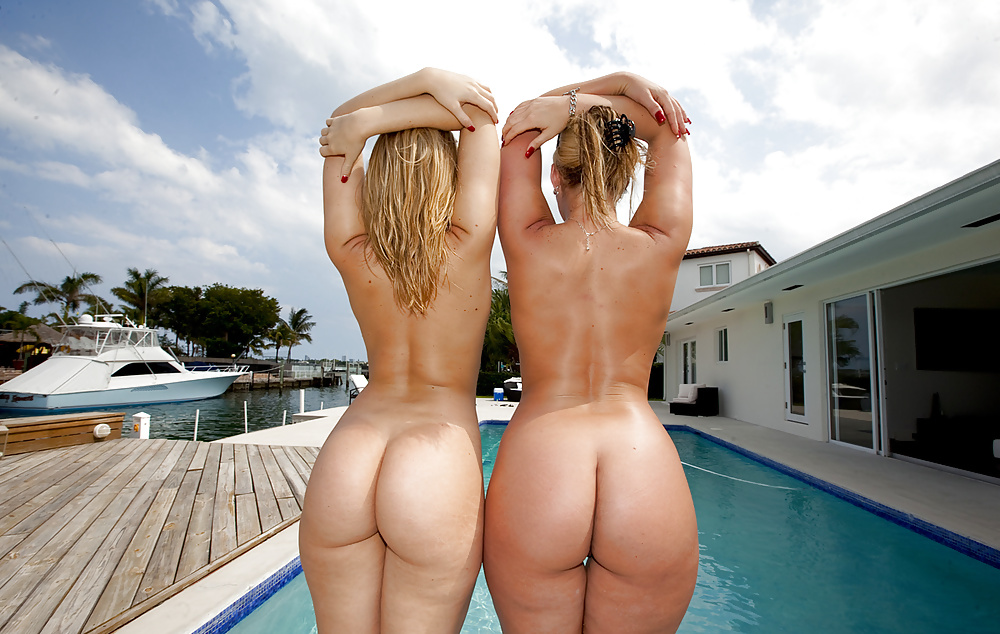 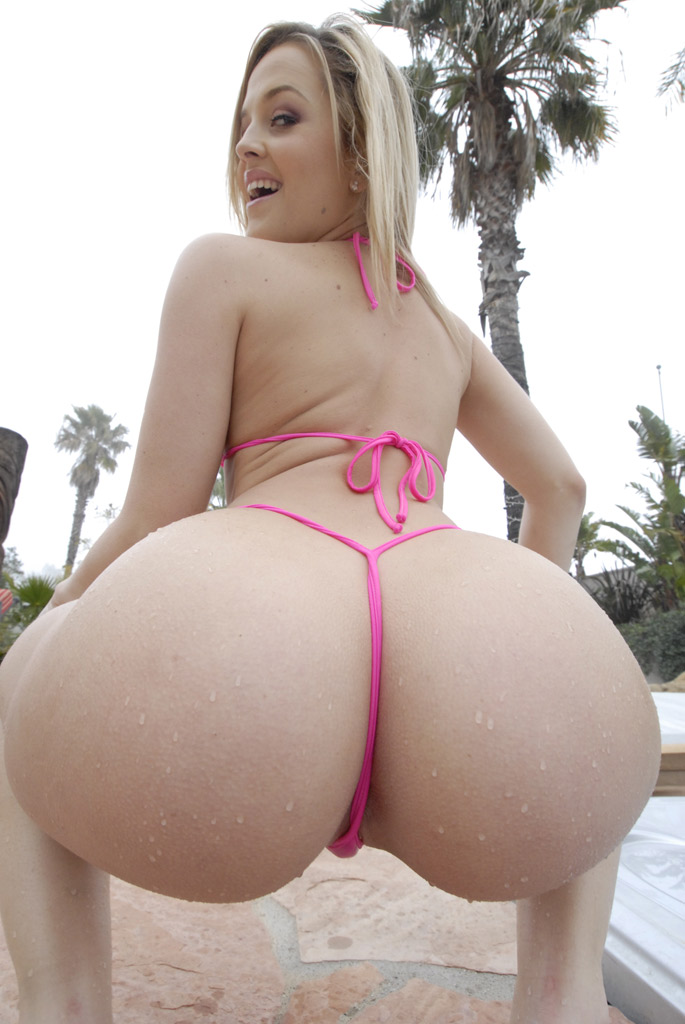 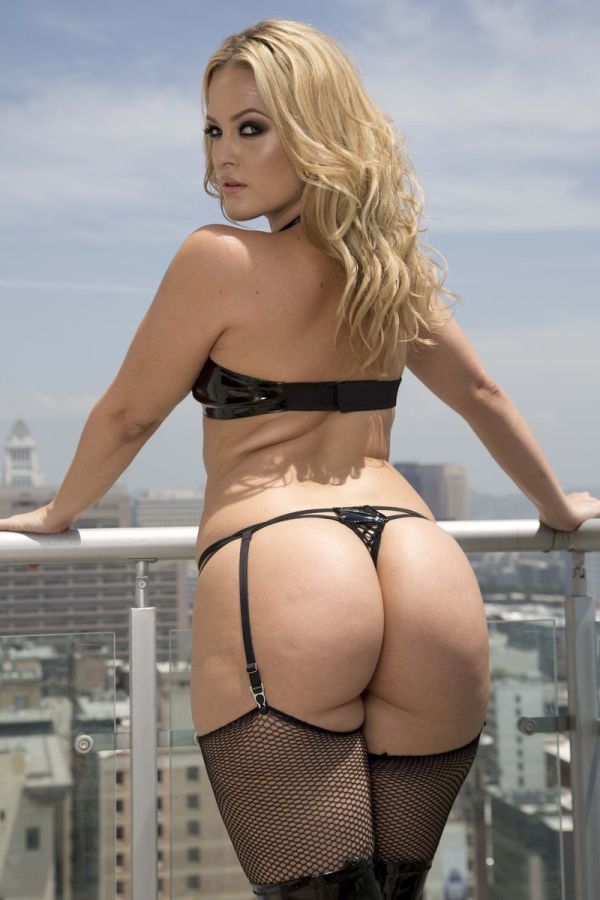 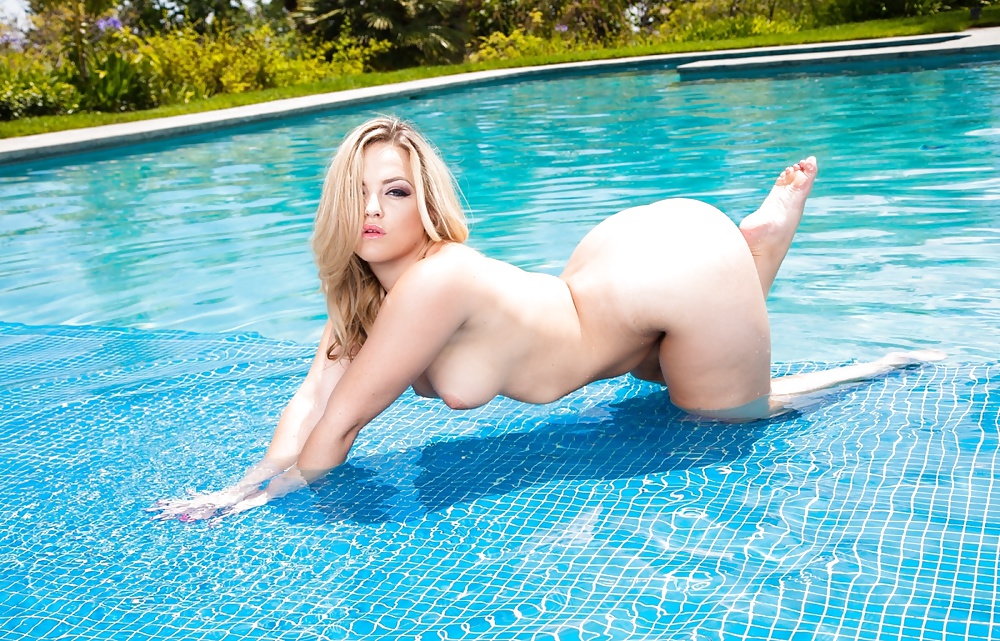 The Big Butt Book, published in 2010, featured her as the cover model. 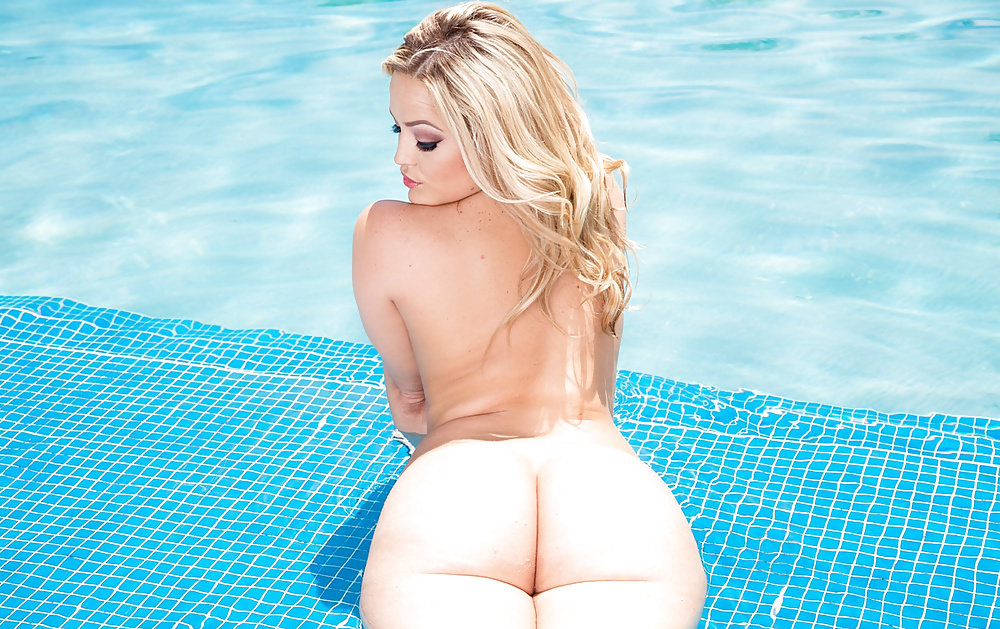 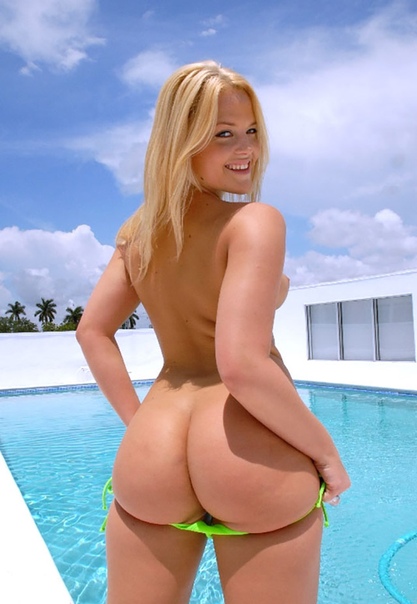